Is there a legal duty on your landlord to ensure the safety of that building?

Home/Blog/Is there a legal duty on your landlord to ensure the safety of that building? 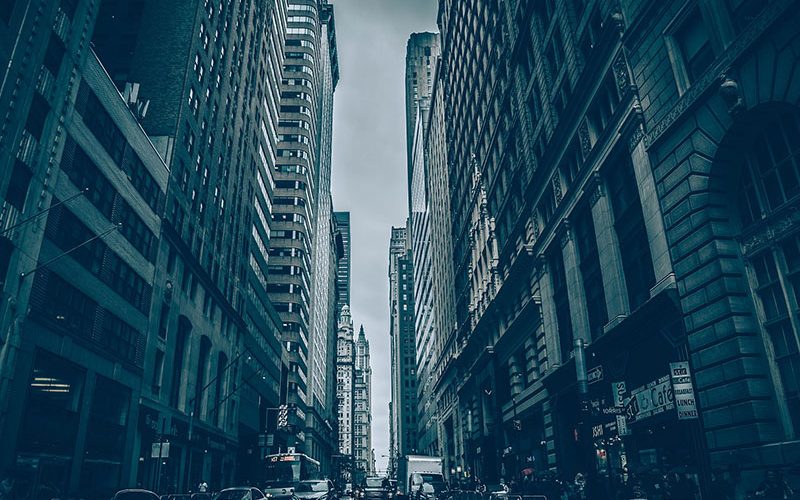 In order for a delictual cause of action to arise, the five essential elements of a delict must be proven namely, conduct, wrongfulness, fault, causation and damage. In order to constitute a delict, a person must have caused damage or harm to another person by means of an act or conduct. Such conduct will either be a positive act, a commissio, or a negative act, an ommissio.

In order for liability to arise out of an ommissio, a legal duty to act positively must have existed meaning that there must have been a failure to take positive and/or the necessary steps to prevent damage and/or loss from incurring.

When will a person’s conduct will be wrongful?

In the case of SM Goldstein & Co (Pty) Ltd v Cathkin Park Hotel (Pty) Ltd and Another the test for wrongfulness, is as follow:

“The test involves a value judgment by applying in the light of all the circumstances the general criterion of reasonableness. The criterion is based upon considerations of morality and policy and the court’s perception of the legal convictions of the community.”

In the matter of King v Arlington Court (Muizenberg) (Pty) Ltd, the legal duty on an owner-landlord and his/her duty to act with reasonable care with regards to the premises is confirmed and it was further held that:

“where a defect in premises is one which is likely to cause harm to others and is in itself of such a character that it should have been discovered by the exercise of reasonableness on the part of the owner-landlord, the latter is negligent in permitting the defect to continue to exist.”

Once wrongfulness has been established, a person must prove fault. In the matter of Kruger v Coetzee the aforementioned test is defined as follow:

“For the purpose of liability culpa arises if-
(a) a diligens paterfamilias in the position of the defendantꟷ
(i) would foresee the reasonable possibility of his conduct injuring another in his person or property and causing him patrimonial loss; and
(ii) would take reasonable steps to guard against such occurrence; and
(b) the defendant failed to take such steps.”

Simply should a reasonable person in the same position as the owner – landlord be able to foresee the reasonable possibility of his/her conduct injuring another and would consequently take reasonable steps/ measures to prevent such occurrence, but the owner-landlord failed to take those steps he/she would have acted negligently.

In light of the above and after considering the surrounding circumstances it may be said that a legal duty rests on a owner-landlord to ensure the safety of a building and should he/she omit to exercise such legal duty he/she acted wrongfully.

Note: The content of this discussion is intended to provide general information to the subject matter. Specialist advice should be sought about your specific circumstances. Further questions to this subject may be directed to the author directly.